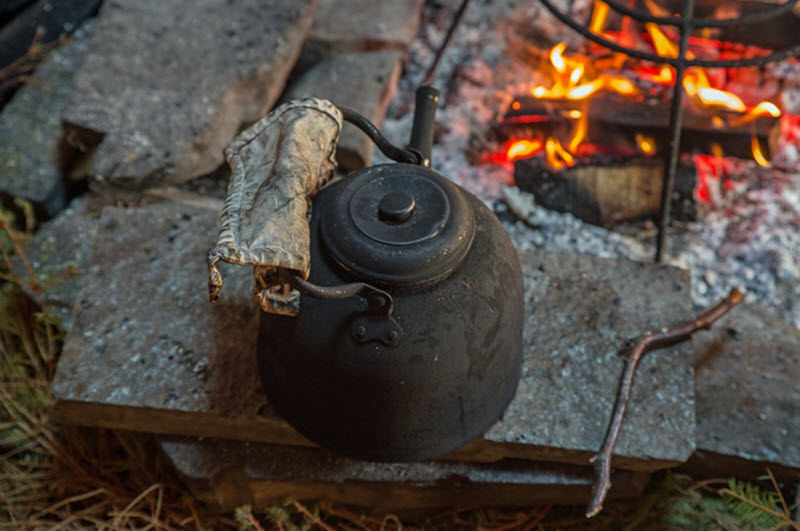 Klimpfjäll is a small mountain village and winter sport area located in Lapland, in northwestern Sweden, a mere 20 km from the Norwegian border. The closest town, Vilhelmina, is 120 km away.

In the language of the indigenous Southern Sami people, Klimpfjäll is called Klimphe or Klimphese.

Until the late 1980s, Klimpfjäll was a mining municipality with a population exceeding 500 residents, but since then the mining operations have been closed down and the current year-round population has dropped to about one hundred individuals – of which a majority works in the local tourism sector which is characterized by many small-scale operators.

Klimpfjäll is a popular tourist destination in the summer as well as in the winter. Visitors can rent hotel rooms or cabins, and enjoy the amazing mountainous environment.

Among the main attractions are the winter sport facilities, which includes 15 ski slopes and two ski lifts + one ski lift for children. Cross country skiing is also a popular pastime here.

Examples of popular activities in and around Klimpfjäll

What’s the travel distance between Stockholm and Klimpfjäll?

Traveling from Stockholm to Klimpfjäll by road is a 785 km long journey. This is equal to approximately 488 miles.

In a car, the trip normally takes between 8 and 10 hours, depending in traffic and weather conditions.

Can I fly to Klimpfjäll?

No regular airlines go to Klimpfjäll.

The closest airport is the South Lapland Airport  (IATA: VHM, ICAO: ESNV), also known as Vilhelmina Airport, which is located in the Sagadal village near the town of Vilhelmina.

Driving from South Lapland Airport to Klimpfjäll usually takes 1 hour and 45 minutes by car if the weather is good. The distance is roughly 13 km (about 8 miles).

Can I reach Klimpfjäll by railway (train)?

No, Klimpfjäll is not connected to the railway system.

Marsfjällen Express carries out he scheduled bus traffic between Vilhelmina and Klimpfjäll, and also to the villages in the Marsfjällen area. Chartering a ride is also possible. The company has three large buses, three smaller ones, and two taxi cabs. For more information, contact Marsfjällen Express at info@marsfjallenexpress.se or call +46-940-700 85.

Is helicopter charter available in Klimpfjäll?

Yes, Norrhelikopter is a helicopter charter company based in Klimpfjäll. They are popular among visitors who want to be flown out to fishing waters, mountain tops, hunting grounds, etc. You can also book a scenic tour to watch the magnificent mountain landscape from a birds eye perspective.

Is there a grocery store in Klimpfjäll?

Systembolaget is a government-owned chain of liquor stores in Sweden. It is the only retail store allowed to sell alcoholic beverages that contain more than 3.5% alcohol by volume. (Restaurants, pubs, etc also sell alcohol, but only for consumption on the premises.)

Systembolaget doesn’t have a store in Klimpfjäll, but you can place your order at the grocery store and return later to pick up the beverages.

Is there a health clinic or hospital in Klimpfjäll?

No, there is no health clinic or hospital in Klimpfjäll. A medical doctor visits once a week.

The closest health clinic is located in the town of Vilhelmina.

A defibrillator is available at the grocery store Klimpfjällshandlar’n in Klimpfjäll.

Is snowmobiling permitted in and around Klimpfjäll?

Yes, you are allowed to go snowmobiling on the snowmobile trails and in the designated free area. Within the free area, you don’t have to stick to the trails. ’

The free area is located right next to the village and includes various terrains, such as frozen bogs and mountainous terrains above the tree line. Slopes, step-ups and powder-snow fields are all examples of popular surfaces for snowmobilers to explore and have fund with.

The snowmobile trails are prepared with a trail machine to ensure top-notch quality. You can follow the trails to visit several other mountain villages in the region.

A map for snowmobiling is for sale at the hotel, in the grocery store, at the helicopter place and at Klimpfjällsgården.

Snowmobiling is permitted within the village, as long as you stay on the snowmobile trails. There is for instance a snowmobile trail running from the hotel to the grocery store.

Is there a hotel in Klimpfjäll?

Yes, hotel rooms and rental cabins are available in Klimpfjäll.